The grains started lower last night and receded further from there, as soybeans took the biggest hit with South American crops seeing wide spread and beneficial rains over the weekend by all accounts.

The BRZ harvest is ready to ramp up and the flow of exports from to China is set to begin.

Private analysts AgRural estimated the 2022/23 Brazilian soybean harvest at just under 2% complete as of Thursday, down from nearly 5% a year ago; their production estimate was cut from 153.6 to 152.9 million tonnes, with corn down from 124.3 to 123.9 MMT as well. 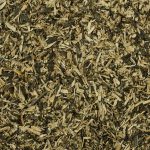 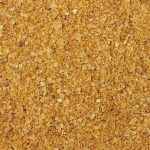